Why are People Attracted to Chatbots? 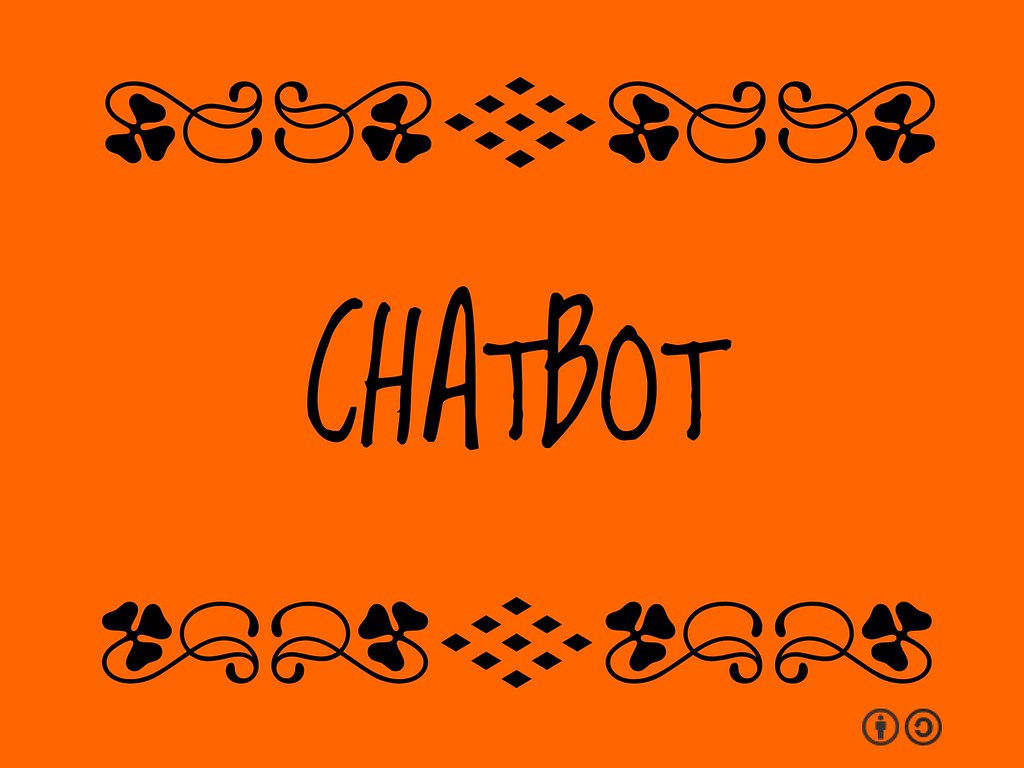 Chatbots are becoming more sophisticated, but they're still far from perfect. We're seeing an explosion in the number of chatbots being designed for everything from customer service to personality quizzes, but many skills are still far too narrow. Plus, even the most advanced bots have glaring gaps in their understanding of natural language.

Sometimes chatbots can tell you where you left your keys but not how to spell "potato". Other times they forget what you're talking about midway through a conversation. They deliver pizza but forget to bring a knife and fork, don't recognise a plural verb, or just fail to respond altogether. This is not a new phenomenon. In fact, there is an entire domain dedicated to the art of the failed chatbot, where developers show off their attempts at building customer service bots with varying degrees of success.

This means that when it comes to designing your own chatbot there are no shortcuts. You must start from scratch and work out how best to represent your brand values in conversation with real people. If you're serious about building a chatbot that can handle everything from complaints to jokes, then now is the time to start thinking about how to design your bot. If you're not, then now is the time to acknowledge that you probably never will.

Not everyone wants to build a chatbot. Some companies are happy to focus on building apps, or websites, instead. Others are wary of the fact that chatbots are still relatively new. It's not that they can't be successful, it's just that many organisations are understandably reluctant to turn over one of their most important interaction channels without knowing exactly what will happen when they do so. New interfaces have the power to change an entire business model. So, you can't just dive in and expect everything to work out fine.

But before we get ahead of ourselves, you're probably wondering exactly what a chatbot is. For lack of a better definition, a chatbot is a computer program designed to simulate interaction with humans through conversation. More specifically it's software designed to engage in conversation with customers or users via messaging platforms. You can even build a chatbot yourself using software platforms such as Microsoft Bot Framework or Chatfuel without any programming knowledge at all.

But, don't get it twisted. Chatbots are not the same thing as software robots. A robot is a machine that follows a set of programmed instructions so it can perform repetitive, physical tasks. A chatbot, on the other hand, is designed to engage in conversation with humans by learning to understand what they say so it can build up a solid understanding of its own brand values and deliver them directly in natural language.

I know what you're thinking. Chatbots are like mind-readers, right? They can understand me like no other? Well, not quite. Don't get me wrong. There are definitely some truly stunning examples of chatbots out there that can hold up their own in conversation, but even the most advanced bots still have massive gaps in their understanding. This is because they've been programmed to perform specific tasks and the vast majority of the time that's pretty much all they do.