Champions League: Everything You Need to Know About the 2022-2023 Season 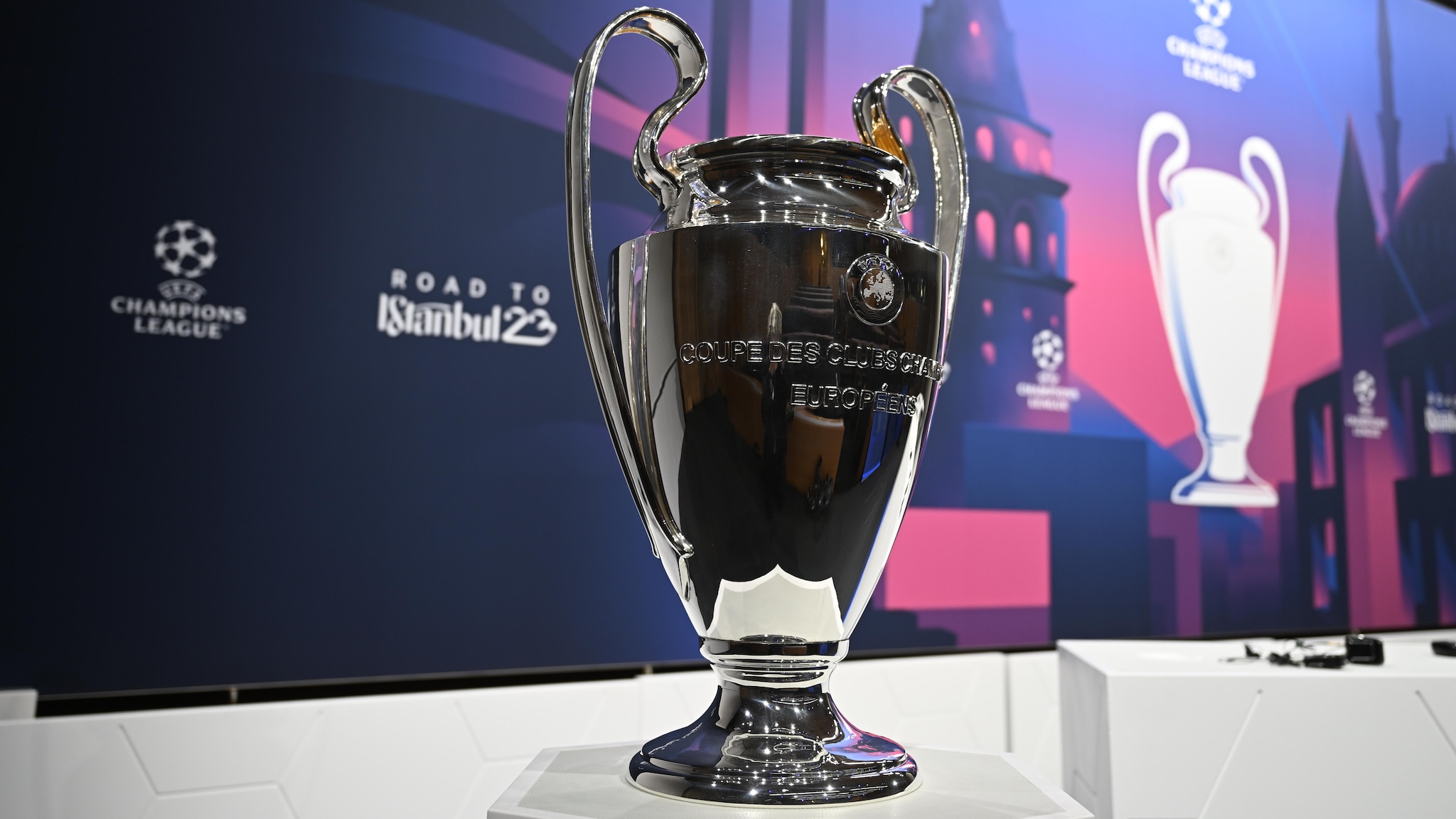 The group stage of the UEFA Champions League started on September last year, and we bring you the details, the candidates, the possible surprises and dates of the most important club tournament on the planet

MEXICO -- The Champions League starts its group stage this Tuesday and the competition will run until June 10, with the grand final scheduled in Istanbul, Turkey.

Real Madrid, current champion, is the 'king' of the competition and is in the group of main candidates to raise the 'Orejona' along with clubs like Liverpool and Bayern Munich, as well as the rich and always mentioned PSG and Manchester City .

What are the must-see matches in the Champions League group stage? Who are the favorites to fight for the title? Which Mexicans will be present in the competition? And how much money does it bring to overcome each stage?

What are the groups?

UEFA defined the eight groups for the current phase of the Champions League in a draw held in August. The "group of death" is made up of Bayern, Barcelona and Inter Milan forced to measure forces in the dispute for the two tickets to the round of 16.

Other notable matches are those of Ajax and Liverpool, in Group A, Milan and Chelsea, in Group E activity, and Paris Saint-Germain, Juventus and Benfica competing in sector H.

Who are the favorites?

According to FiveThirtyEight's specialized sports statistics site Soccer Power Index, Manchester City, PSG and Bayern Munich are the big favorites in their groups, with at least a 90 percent chance of advancing to the round of 16.

They are followed by Real Madrid and Liverpool, with 81 percent, Tottenham with 75, and Chelsea with 68. The most divided group is group B, in which Atlético de Madrid stands out with 66.

Who will be the champion?

According to FiveThirtyEight projections, Bayern Munich starts ahead of everyone, with a 20 percent chance of becoming European champion again. The last title for the Germans was in the 2019/20 season. Here is the list of the Champions League all winners!

Below Munich is Manchester City (18) and PSG (16), noting that both teams have never won the Champions League. Liverpool and Real Madrid close the top 5 of the main candidates for the title according to the FiveThirtyEight SPI. The most curious thing is that the Spanish squad, the top European champion with 14 cups, has only a 6 percent chance of winning the 'Orejona' again.