What You Should Know About Licensing Agreements 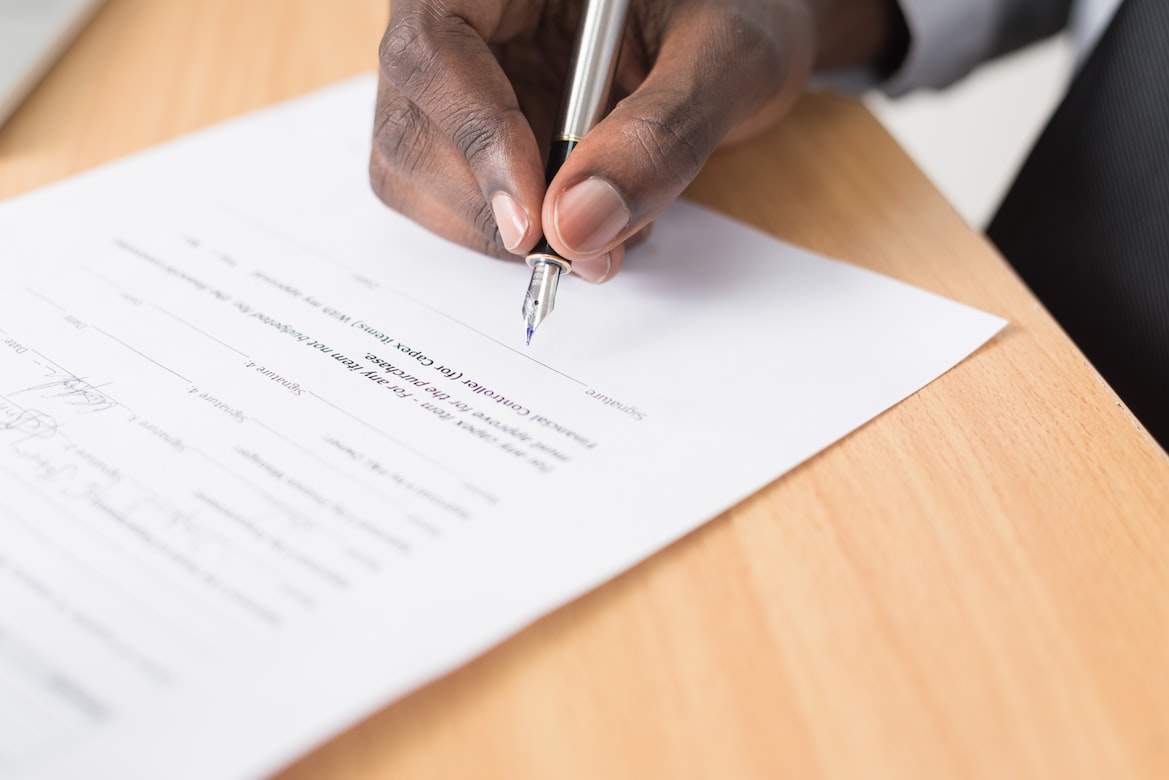 A licensing agreement is an agreement between the owner of a patent, brand, or trademark and someone who wishes to utilize the branded or patented products and services.

What Is A Licensing Agreement And Why Do You Need One?

A licensing agreement, often known as a license, is an agreement between the owner of a patent, brand, or trademark and someone who want to utilize the patented or branded products and services. The licensee is given authority and is subject to certain conditions. These rules must be adhered to by the licensee. A financial mechanism to pay for the license's usage is often one of the restrictions in the licensing agreement.

What Kinds Of Licensing Contracts Are There?

There are three basic kinds of judicial license agreements used by intellectual property licensors. It's as follows:

A Licensing Agreement Addresses What Issues?

Any or all of the following topics may be addressed in a license agreement:

What Are the Most Important Sections of a Licensing Agreement?

In a licensing agreement negotiation, the licensor wields nearly all of the power. Someone else wants this party's brand, trademark, or idea. The innovation's use is within the jurisdiction of the licensor. The licensor's conditions must be accepted by anybody who wants it.

The licensor should concentrate on the following during the negotiations:

Some licensors are wary about contracts that provide royalty assurances. They are required by some. At the outset of a license arrangement, a licensor should always endeavor to acquire as much money as feasible.

Extensions based on royalties are another way to protect yourself. A licensor will expect a licensee to pay a specified sum over a given period of time. The licensee has the option to renew the agreement if this occurs. If it doesn't, the contract expires. 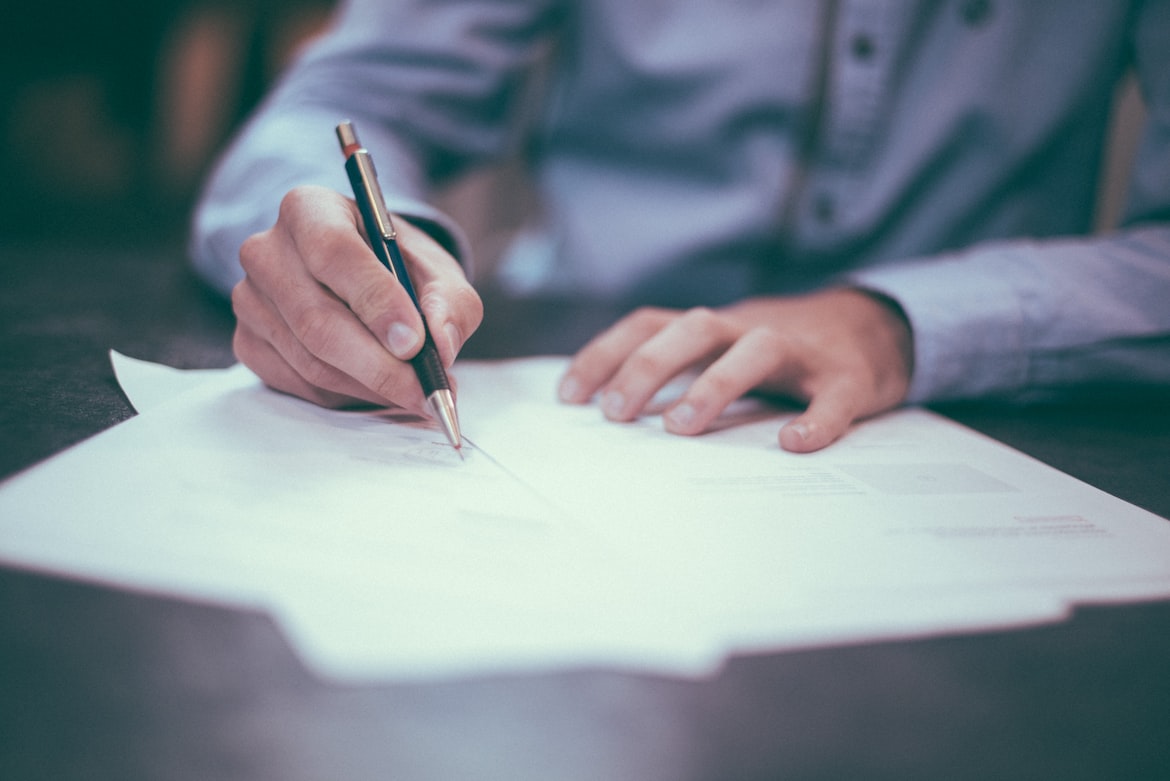 What Are The Most Serious Issues In A Licensing Contract?

Anything may go wrong when there are so many aspects of a license deal to negotiate. This is particularly true if the licence agreement is written by an attorney who utilizes too broad wording. However, there are four situations where a license agreement conflict is most likely to occur:

What Are The Consequences Of Not Entering Into A Licensing Agreement?

Both the licensor and the licensee have similar areas of concern. Both parties will know how to deal with intellectual property if they reach an agreement. Without one, the parties risk wasting time and money, as well as the disappointment of a failed commercial negotiation.

When Should Licensing Agreements Be Used?

Consider the problem from the standpoint of a clothes company. Professional sports teams, musicians, and films are all examples of brands that give value to a shirt.

What Is An End User Licensing Agreement, And How Does It Work?

One of the most crucial papers for a software developer is the End User License Agreement (EULA). The user may use the product after signing this agreement. In return, the user agrees to abide by the EULA's limitations.

Because software is essentially rented, the EULA is required. Even a long-term purchase does not provide the user ownership of the thing; rather, it grants them unrestricted access to it. Without the EULA, the user might misuse the software's concepts and cause harm to the licensor.

The acceptance conditions of an EULA are intriguing. By shattering the plastic that surrounds the software package, a person legally acknowledges the EULA. The individual must return the unopened box to the licensor if he or she does not want to accept the EULA. Before downloading digital items for personal use in the digital era, licensees must agree to agreements online.